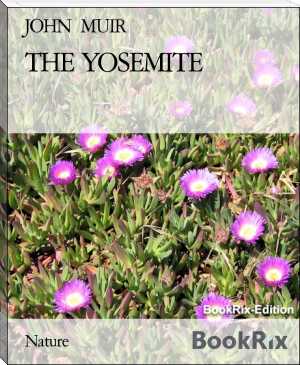 John Muir (/mjʊər/; April 21, 1838 – December 24, 1914[1]) was a Scottish-American naturalist, author, and early advocate of preservation of wilderness in the United States. His letters, essays, and books telling of his adventures in nature, especially in the Sierra Nevada mountains of California, have been read by millions. His activism helped to preserve the Yosemite Valley, Sequoia National Park and other wilderness areas. The Sierra Club, which he founded, is a prominent American conservation organization. The 211-mile (340 km) John Muir Trail, a hiking trail in the Sierra Nevada, was named in his honor.[2] Other such places include Muir Woods National Monument, Muir Beach, John Muir College, Mount Muir, Camp Muir and Muir Glacier.