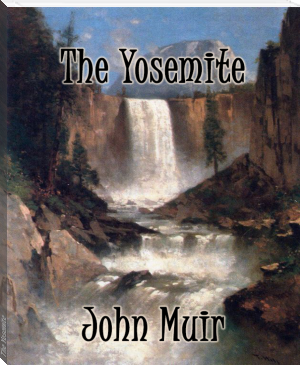 John Muir (1838–1914) was a Scottish-born American naturalist, author, and early advocate of preservation of wilderness in the United States.

John Muir was the first modern preservationist and founder of the Sierra Club. He helped save the Yosemite Valley and wilderness areas in the Sierra Nevada Mountains. Muir wrote essays and books whose relevance makes them still popular.

Muir felt that the livestock in the Yosemite area was destroying the land and helped petition congress to make the area a national park. In Muir's writings the reader glimpses the pristine beauty of the high country. In his later life, Muir devoted most of his time to the preservation of the Western forests.

He petitioned the U.S. Congress for the National Park bill that was passed in 1890, establishing Yosemite and Sequoia National Parks. The spiritual quality and enthusiasm toward nature inspired readers, including presidents and congressmen, to take action to help preserve large nature areas.