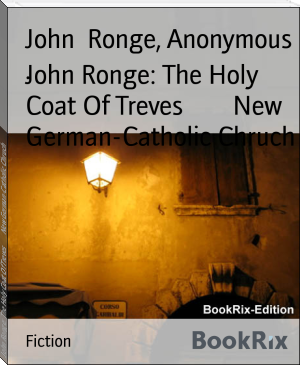 Johannes Ronge (16 October 1813 – 26 October 1887) was the principal founder of the New Catholics. A Roman Catholic priest from the region of Upper Silesia in Prussia, he was suspended from the priesthood for his criticisms of the church, and went on to help found and promote the New Catholic movement. When the movement split, he led the more liberal wing, which became known as the German Catholics. Following his involvement in the political struggles of 1848 he went into exile in England, where he and his wife Bertha Ronge established a kindergarten in Manchester and then Leeds. He returned to Prussia in 1861 following an amnesty, and made efforts to revive the German Catholic movement and to combat antisemitism.