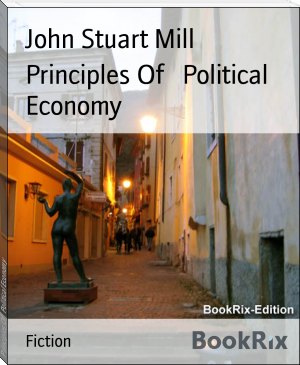 John Stuart Mill, (20 May 1806 – 8 May 1873) was a British philosopher, political economist and civil servant. He was an influential contributor to social theory, political theory and political economy. He has been called "the most influential English-speaking philosopher of the nineteenth century".[3] Mill's conception of liberty justified the freedom of the individual in opposition to unlimited state control.[4]

Mill expresses his view on freedom by illustrating how an individual's amelioration of personal quality and self-improvement is the sole source of true freedom. That only when an individual is able to attain such a beneficial standard of one's self, whilst in the absence of rendering external onerosity upon others, in their own journey to procure a higher calibre of self-worth, that true freedom resides. Mill's attitude toward freedom and individual accomplishment through self-improvement has inspired many. By establishing an appreciable level of worthiness concerned with one's ability to fulfill personal standards of notability and merit, Mill was able to provide many with a principal example of how they should achieve such particular values.