THE BOOK OF COURAGE 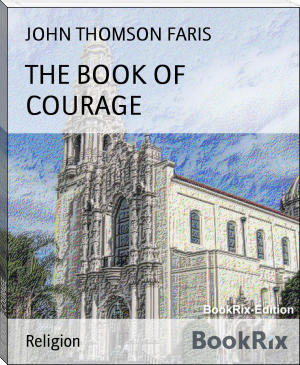