The Substance of a Journal During a Residence at the Red River Colony, 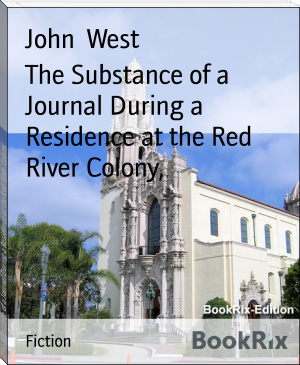 John West was an Australian poet and the author of numerous books of poetry published in Australia between 1994 and his death in 2009. He died just before his Selected Poems was finalised for publication. Several hundred of his individual poems were published in his lifetime, mostly in Australia but also in the UK.