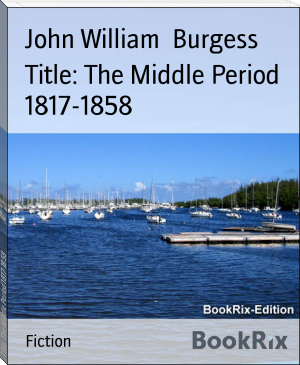 John William Burgess was a pioneering American political scientist. He spent most of his career at Columbia University and is regarded as having been "the most influential political scientist of the period.
Born: August 26, 1844, Tennessee, United States
Died: 1931
Education: Amherst College
Books: The Reconciliation of Government with Liberty, more