Count The Cost An Address To The People Of Connecticut,On Sundry Political Subjects, And Particularly On The Proposition 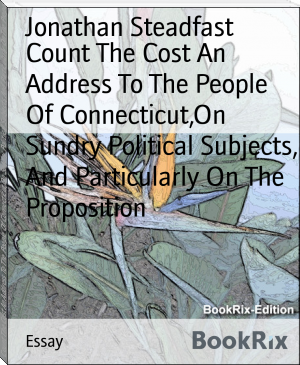 Jonathan Henry Sacks, Baron Sacks, Kt (born 8 March 1948) is a rabbi, philosopher and scholar of Judaism.
He served as the Chief Rabbi of the United Hebrew Congregations of the Commonwealth from 1991 to 2013. As the spiritual head of the United Synagogue, the largest synagogue body in the UK, he was the Chief Rabbi of those Orthodox synagogues, but was not recognized as the religious authority for the haredi Union of Orthodox Hebrew Congregations or for more secular movements such as Masorti, Reform and Liberal Judaism.[1][2] As Chief Rabbi, Sacks formally carried the title of Av Beit Din (head) of the London Beth Din.