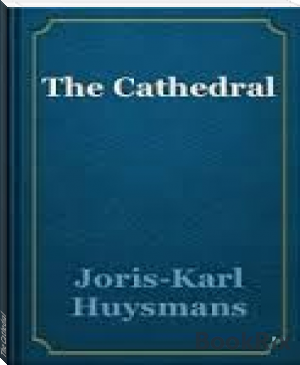 Charles-Marie-Georges Huysmans (French: [ʃaʁl maʁi ʒɔʁʒ ɥismɑ̃s]; February 5, 1848 – May 12, 1907) was a French novelist who published his works as Joris-Karl Huysmans ([ʒoʁis kaʁl]). He is most famous for the novel À rebours (published in English as Against the Grain or Against Nature). He supported himself by a 30-year career in the French civil service.

Huysmans' work is considered remarkable for its idiosyncratic use of the French language, large vocabulary, descriptions, satirical wit and far-ranging erudition. First considered part of Naturalism in literature, he became associated with the decadent movement with his publication of À rebours. His work expressed his deep pessimism, which had led him to the philosophy of Arthur Schopenhauer.[1] In later years, his novels reflected his study of Catholicism, religious conversion, and becoming an oblate. He discussed the iconography of Christian architecture at length in La cathédrale (1898), set at Chartres and with its cathedral as the focus of the book.

Là-bas (1891), En route (1895) and La cathédrale (1898) are a trilogy that feature Durtal, an autobiographical character whose spiritual progress is tracked and who converts to Catholicism. In the novel that follows, L'Oblat (1903), Durtal becomes an Oblate in a monastery, as Huysmans himself was in the Benedictine Abbey at Ligugé, near Poitiers, in 1901.[2] La cathédrale was his most commercially successful work. Its profits enabled Huysmans to retire from his civil service job and live on his royalties.