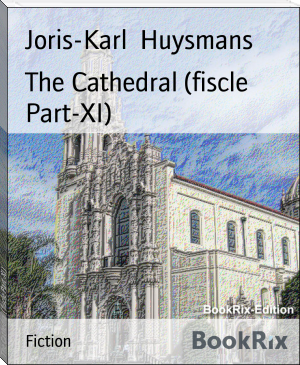 The Cathedral (Polish: Katedra) is a science fiction short story by Jacek Dukaj, winner of the Janusz A. Zajdel Award in 2000. It is also the name of a 2002 short animated movie by Tomasz Bagiński, based on the same story. The film was nominated in 2002 for the Academy Award for Animated Short Film for the 75th Academy Awards. The film also won the title of Best Animated Short at Siggraph 2002 in San Antonio as well as several other awards.