The Forest Of Swords : A Story Of Paris And The Marne 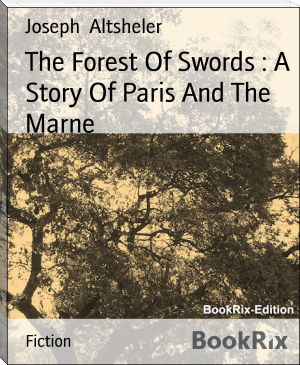 Joseph Altsheler began writing juvenile science fiction, since there were so few books in the genre. Because Altsheler felt a responsibility to his young readers, he was careful to make his books historically accurate. The Forest of Swords is one of three novels in the World War series. American John Scott, Philip Lannes and their friends were in Paris, France. They could hear the Germans advancing. They were caught up in this war.