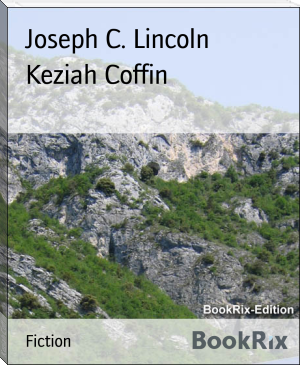 Joseph Crosby Lincoln (February 13, 1870 – March 10, 1944) was an American author of novels, poems, and short stories, many set in a fictionalized Cape Cod. Lincoln's work frequently appeared in popular magazines such as the Saturday Evening Post and The Delineator. Lincoln was aware of contemporary naturalist writers, such as Frank Norris and Theodore Dreiser, who used American literature to plumb the depths of human nature, but he rejected this literary exercise.