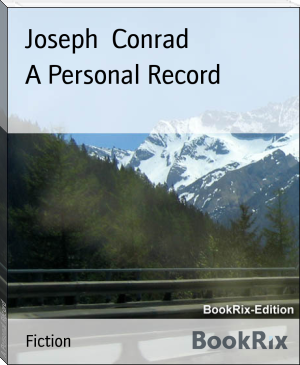 Joseph Conrad (born Józef Teodor Konrad Korzeniowski:11–12 3 December 1857 – 3 August 1924) was a Polish author who wrote in English after settling in England. He was granted British nationality in 1886, but always considered himself a Pole. Conrad is regarded as one of the greatest novelists in English,though he did not speak the language fluently until he was in his twenties (and always with a marked accent).