Sieg Heil - The Silent Death of Democracy Part One 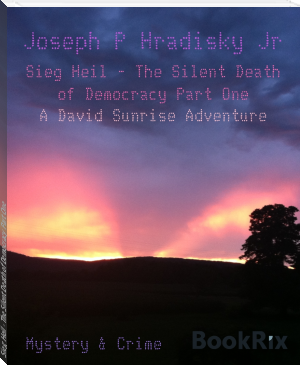 This story is part of a series describing the slow, silent, death of democracy. In response to the bitter turmoil over the national anthem I am showing that the founding of this country was done by those who wanted, needed, more freedom than where they have come from. Part of this freedom is the right to not stand if one does not agree with doing so. It is the right not to say the pledge of allegiance if one chooses not to. It is about the fundamental right to stand for what one believes in. I will personally support those who chose not to stand for the anthem and I served in the military for four years. If I had to i would have sacraficed my life to give others the freedom not to stand for the national anthem. It doesn't get simplier than that.