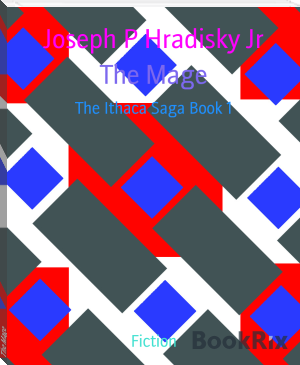 Ages ago the realms of magic and science were separated because of the idea the two were one and the same. It was done with the warning of what would happen if they were brought together again. The demon king, with help from human mages, brings the two realms together again. This merge, to invade the earth realm along with all the others, proves to be nearly a total disaster for the earth. The mage Jonathan Tanner Thomas (Jon Tom) is dragged into this because the demon king knows he is a danger to the invasion. Long before the merge they had tried to kill him but always failed. Now, after the merge, he has come into powers they had not thought was possible. Jon Tom is the only one who can prevent the demon king’s invasion.