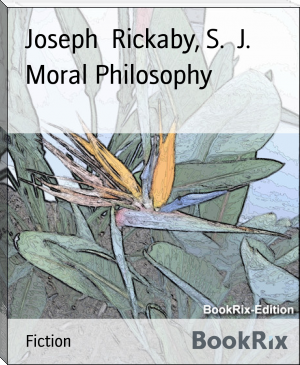 e was born in 1845 in Everingham, York. He received his education at Stonyhurst College, and was ordained in 1877, one of the so-called Stonyhurst Philosophers,[1] a significant group for neo-scholasticism in England.[2] At the time he was at St Beuno's, he was on friendly terms with Gerard Manley Hopkins;[3] they were ordained on the same day.

His Moral Philosophy of 1901, in the Stonyhurst Philosophical Series,[4] gave a theological argument for the proposition that animal rights do not exist.[5]

He had some affiliation with Clarke's Hall in Worcester College, Oxford. He would deliver conferences to Catholic undergraduates of Oxford and Cambridge.[6][7] His work is quoted by C.E. Raven in his Science, Religion, and The Future (1943, p. 9)