A Journey to the Interior of the Earth 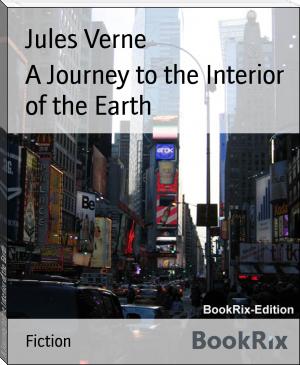 Jules Gabriel Verne (/vɜrn/;[1] French: [ʒyl vɛʁn]; 8 February 1828 – 24 March 1905) was a French novelist, poet, and playwright best known for his adventure novels and his profound influence on the literary genre of science fiction.Verne was born to bourgeois parents in the seaport of Nantes, where he was trained to follow in his father's footsteps as a lawyer, but quit the profession early in life to write for magazines and the stage.