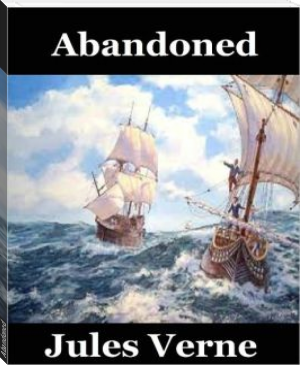 It was now exactly seven months since the balloon voyagers had been thrown on Lincoln Island. During that time, notwithstanding the researches they had made, no human being had been discovered. No smoke even had betrayed the presence of man on the surface of the island. No vestiges of his handiwork showed that either at an early or at a late period had man lived there. Not only did it now appear to be uninhabited by any but themselves, but the colonists were compelled to believe that it never had been inhabited. And now, all this scaffolding of reasonings fell before a simple ball of metal, found in the body of an inoffensive rodent! In fact, this bullet must have issued from a firearm, and who but a human being could have used such a weapon?