The Lock And Key Library 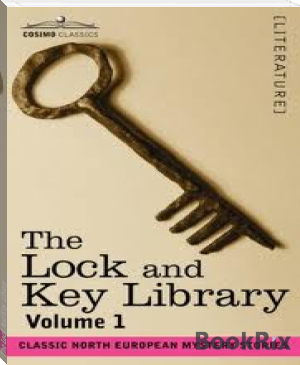 Julian Hawthorne (June 22, 1846 – July 21, 1934) was an American writer and journalist, the son of novelist Nathaniel Hawthorne and Sophia Peabody. He wrote numerous poems, novels, short stories, mystery/detective fiction, essays, travel books, biographies and histories. As a journalist he reported on the Indian Famine for Cosmopolitan magazine, and the Spanish–American War for the New York Journal