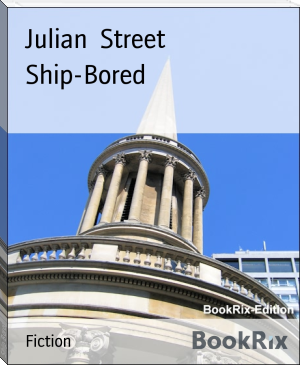 Julian Leonard Street (1879–1947) was an American author, born in Chicago. He was a reporter on the New York Mail and Express (later Evening Mail) in 1899 and had charge of its dramatic department in 1900-01. His writings, characterized by a rather obvious but yet a genuine sense of humor, include:He made contributions to magazines. Street twice won an O. Henry Award. His short story,