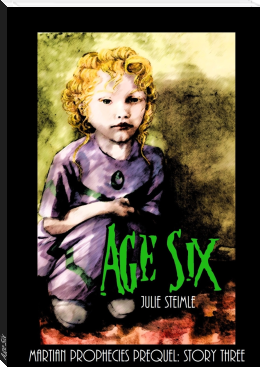 In the Underground city of Arras, the continuing story of the life of Zormna Clendar Tarrn. Prequel to the Martian Prophecies Series.