a Novel By: Julie Steimle 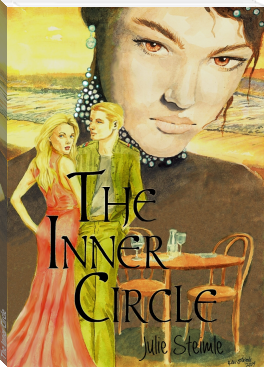 After generations of searching space, they finally found a habitable world to live on, only to discover that a dangerous alien race got to it first...

Catherine Bailey, the daughter of Brigadier Bailey is betrothed to Lieutenant Charles Dubois, a candidate for membership in the Inner Circle and a leader within society. Her connection to the Inner Circle—the exclusive governing body that manages their small society of survivors who were seeking a new life on a new planet--is crucial to her happiness and success. However, the transition on the new world is not as easy as she had hoped. The world seems to hold a dreadful secret. To make a haven, their soldiers had to clear the planet of hostile flesh-eating plants, and there are rumors of savages in the wild lands and alien beings on the sea.

Will the world ever be entirely their own?

Sequel to The Race