The Motor Maids at Sunrise Camp 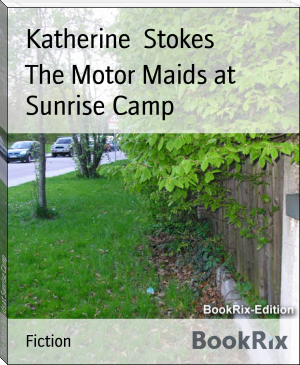 Stokes is a fictional character on the CBS crime drama CSI: Crime Scene Investigation. Stokes is portrayed by George Eads and appears in the majority of episodes. (He is missing from "Blood Lust" from season three, "Jackpot" and "Butterflied" from season four, "Committed" from season five, "Spellbound" from season six, "Genetic Disorder" from season twelve and "Last Supper", "Frame By Frame", "Passed Pawns", "Under a Cloud" and "Helpless" from season 14). Eads also agreed to appear in season 14. He has appeared in 292 episodes.[1]

Read Book
Book Recommendation
It was meant to be this way