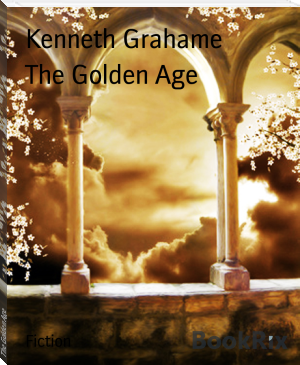 Kenneth Grahame (/ˈɡreɪ.əm/ gray-əm; 8 March 1859 – 6 July 1932) was a Scottish writer, most famous for The Wind in the Willows (1908), one of the classics of children's literature. He also wrote The Reluctant Dragon; both books were later adapted into Disney films.Kenneth Grahame was born on 8 March (1859) in Edinburgh, Scotland.