War in the Garden of Eden 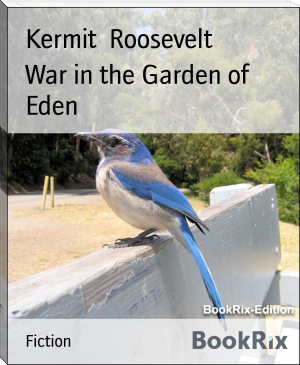 Kermit Roosevelt MC (October 10, 1889 – June 4, 1943) was a son of U.S. President Theodore Roosevelt. He was a graduate of Harvard University, a soldier serving in two world wars (with both the British and American Armies), a businessman, and a writer who explored two continents with his father.