War In The Garden Of Eden 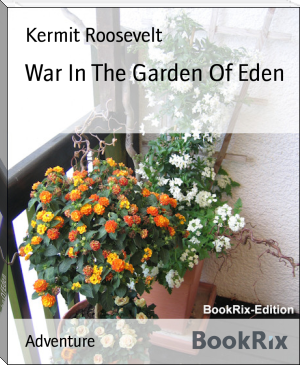 It was at Taranto that we embarked for Mesopotamia. Reinforcements were sent out from England in one of two ways—either all the way round the Cape of Good Hope, or by train through France and Italy down to the desolate little seaport of Taranto, and thence by transport over to Egypt, through the Suez Canal, and on down the Red Sea to the Indian Ocean and the Persian Gulf. The latter method was by far the shorter, but the submarine situation in the Mediterranean was such that convoying troops was a matter of great difficulty.