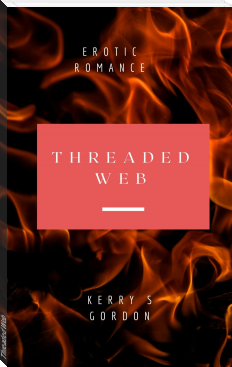 Sophie unlike most single twenty-something female in Missouri is not mesmerized by Hyde; a rich, sometimes arrogant, but charming man with a plethora of women at his disposal.  But when their paths cross at a restaurant downtown, then again at Fringe, the night club he owns, Sophie despite her best attempt finds herself sucked in, though not wanting to be one of Hyde’s conquest.

And after meeting Sophie, Hyde discovers something he hasn’t in a very long time, someone he is completely taken with.  Unfortunately for Sophie, her mission to avoid Hyde fails, as he not only entices the State of Missouri with his charm, but captures Sophie too with his complexity, mystery and sex appeal.

As their relationships blossoms, there chemistry is undeniable, fueling a dynamic love affair, until Hyde’s past surfaces unleashing past demons and secrets he thought he left buried, and he can no longer hide when the past catches up with him, threatening to not only destroy him, but also his relationship with Sophie.

Hi Everyone, for those that have read, viewed or checked out my book, what do you think of the Characters? Is Sophie too weak, or just a woman in love?

And is Hyde too arrogant or has he grown on you?

Great book! Dont mean to 'self promote' but would you mind checking my book out? Thank you! And keep writing!