At eighteen years old, Sky is already an elite assassin for the Australian government. By: Kerry S Gordon 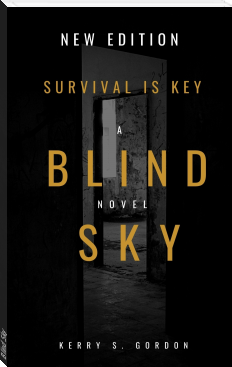 But when the agency assigns Sky on a missin to locate Lars, one of Logue's greatest pursuit, she faces her greatest challenge yet.

On her quest to track Lars, she befriends Galen, a member of Division 19; a division separate from all other divisions in Australia and one bounded by secrecy. And those belonging to Divison 19 protect their secrets.

And though her past has taught her to trust no one, she will have to in order to survive.