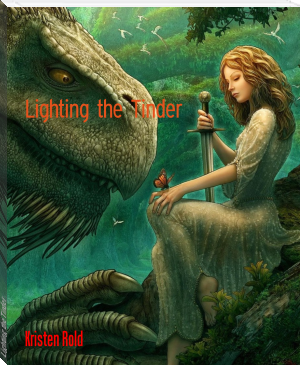 Pelith, a lithe huntress, is facing the knowledge of the strong likelihood that her people might disown her for being falsely accused of a crime she had not committed. But then, her beloved horse, Culia, is murdered by a blood-thirsty dragon that has finally been set free from being held captive for four hundred and sixty-eight years by a spell that has recently been broken by the combining of two magic rocks. She then begins to slowly come upon the conclusion that someone has purposefully framed her. With the unlikely and unexpected help of Rasa, a poor, underfed farmer boy, she must make a dangerous journey in order to save her race from destruction and once again prove herself innocent and loyal to her people.