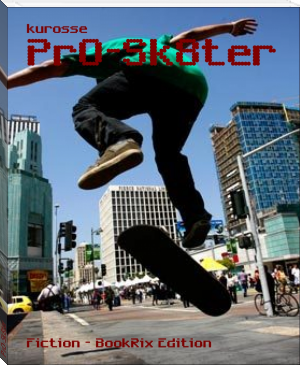 Kieran Matthews wants to be a pro skater. Skateboarding is his life and other people think he's crazy and that he doesn't even have a chance. Even with asthma and a developing sickness, Kieran still goes for it. He then meets Aden who also wants to become a pro skater. Aden has a secret and Kieran's time to fulfill his goal is running out. How far will these two boys go? For skateboarding?