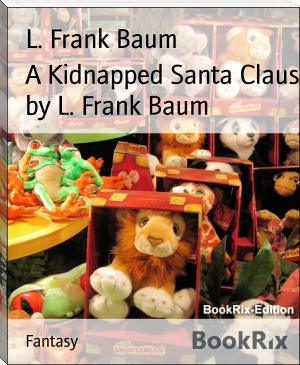 "A Kidnapped Santa Claus" was published two years after Baum's The Life and Adventures of Santa Claus (1902), and shares its mythological cosmos: in the story as in the novel, Santa lives in the Laughing Valley on the border of the Forest of Burzee, and is assisted by knooks, ryls, fairies, and pixies. In modern editions the two works, novel and story, are sometimes published together.

Though the short story has strong similarities with the novel, it has been interpreted as presenting "a less rosy view" of the world, in that it shows elements of evil as fundamental to existence and ineradicable.