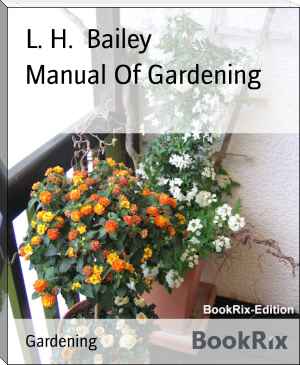 Liberty Hyde Bailey (March 15, 1858 – December 25, 1954) was an American horticulturist, botanist and cofounder of the American Society for Horticultural Science. Born in South Haven, Michigan, as the third son of farmers Liberty Hyde Bailey Sr. and Sarah Harrison Bailey, Bailey entered the Michigan Agricultural College (now Michigan State University) in 1878 and graduated in 1882. The next year, he became assistant to the renowned botanist Asa Gray. The same year, he married Annette Smith, the daughter of a Michigan cattle breeder, whom he met at the Michigan Agricultural College. They had two daughters, Sara May, born in 1887, and Ethel Zoe, born in 1889.