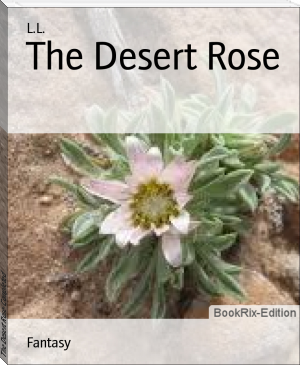 Forester Alexander aka Zander Kent a is prominent vampire physican who has created the world's first synthetic blood product. Natuarally, he has solved one problem for vampiric world while also solving the world's problem concerning the shortage of blood.

His creation is his life. He desires nothing else and sees fit to live a life of solitute. However, when Forester goes over to Bahrain to oversee one of his new labs he gets attacked by rogue vampires who hate the idea of synthetic blood and believe they should go on draining humans at will.

Lo and behold, Forester finds himself in the saving arms on an unlikely person. A Bahrain nurse rescues Forester on the brink of death and nurses him back to health. He soon discovers that he is beginning to fall in love with her. But he won't allow himself to be with her. Can he refuse her?


Jamilah aka Jamie Abaza Madani is a born and raised Bahrain citizen rooted in tradition. She has just learned that her family is attempting to prepare an arranged marriage for her which she is dreading. She feels trapped. One night, she gives aid to man thats desperately in need of her healing touch. She hides her patient in the basement of the hospital where she works while he is recovering from his grave injuries. Little does she know that he is vampire and in fact he is the answer to her prayers. But she may get more than she bargained for. Will she be able to rid that steel cage around her...and around her heart?

Shht, if you really like erotica, sex and a book to fire you up, and make you wet to the bone, then check it here:
https://myfreekindle.blogspot.de/2017/10/a-little-harmless-melissa-schroeder.html
This story will make you tremble to the core! 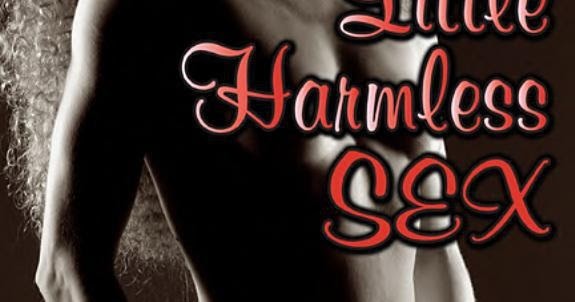 It's a good strory and love it

Thank you very much. I am working on story 3 to get it off the ground. :)

I cannot access the book I get an error message that it is available to people over 18 and I am 30 how do I access it.

wonderful read. I enjoy reading this story alot, and I hope I get the chance to read about Alexa and Orrin stories

Awesome write up i loved it

This sequel into the lives of friends is great