The Story Of The Tuatha De Danaan And Of The Fianna Of Ireland, Arranged And Put Into English By Lady Gregory. By: Lady I. A. Gregory 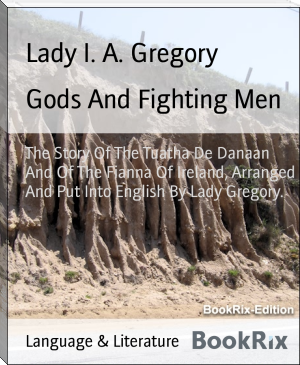 Isabella Augusta, Lady Gregory (15 March 1852 – 22 May 1932), born Isabella Augusta Persse, was an Irish dramatist, folklorist and theatre manager. With William Butler Yeats and Edward Martyn, she co-founded the Irish Literary Theatre and the Abbey Theatre, and wrote numerous short works for both companies. Lady Gregory produced a number of books of retellings of stories taken from Irish mythology. Born into a class that identified closely with British rule, her conversion to cultural nationalism, as evidenced by her writings, was emblematic of many of the political struggles to occur in Ireland during her lifetime.