Our Navy in the War 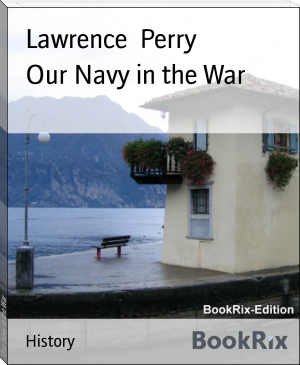 "Our Navy in the War" is nonfiction book, which discuses the role of the US Navy in WWI. It was written during the war and complied afterwards. As such it includes a volume, seemingly written during the war, and two written afterward, as well as the text of several victory speeches concerning the navy. also included is a brief overview of the Marine Corps role on the Western front.