The Story of a Great Masonic Guild By: Leader Scott 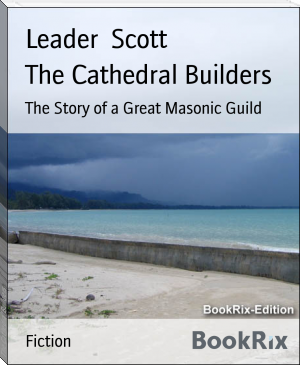 She was born at Dorchester, the third daughter of William Barnes, the Dorsetshire poet, by his wife Julia Miles. She began writing at eighteen, and from the small profits of stories and magazine articles saved enough to visit Italy, a cherished ambition. There she met and in 1867 married Samuel Thomas Baxter (1810–1903), a member of a family long settled in Florence, which then became her home. For thirty-five years she was a well-known figure in the literary and artistic life of the city, and in 1882 was elected an honorary member of the Accademia delle Belle Arti. For thirteen years her residence was the Villa Bianca, outside Florence, in the direction of Vincigliata (near Fiesole) and Settignano. Among those with whom she was associated in literary research was John Temple Leader, a wealthy English resident at Florence, who owned the castle of Vincigliata.