A History Of England Principally In the Seventeenth Century, Volume I (Of 6) 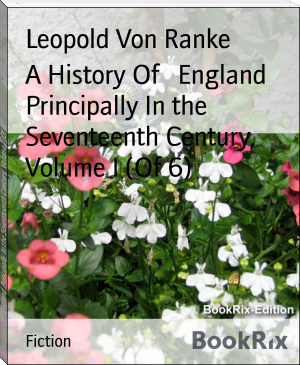 Leopold von Ranke (21 December 1795 – 23 May 1886) was a German historian[1][2] and a founder of modern source-based history.[3][4] According to Caroline Hoefferle, “Ranke was probably the most important historian to shape historical profession as it emerged in Europe and the United States in the late 19th century.”[5] He was able to implement the seminar teaching method in his classroom, and focused on archival research and analysis of historical documents. Ranke set the standards for much of later historical writing, introducing such ideas as reliance on primary sources (empiricism), an emphasis on narrative history and especially international politics (Außenpolitik).