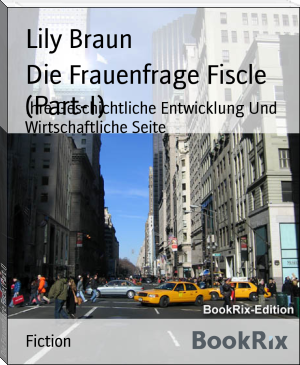 Lily Braun (2 July 1865, Halberstadt – 8 August 1916 Berlin), born Amalie von Kretschmann, was a German feminist writer.
She was the daughter of the Prussian general Hans von Kretschmann. Her grandmother, Baroness Jenny von Gustedt, had been an illegitimate daughter of Jérôme Bonaparte, Napoleon's brother who was King of Westphalia.

Lily Braun was briefly married to the professor of philosophy Georg von Gizycki, who was associated with the Social Democratic Party of Germany (SPD) without however being a member of the party. Together with him she was involved in the ethical movement, which sought to establish a system of morality in place of the traditional religions. After his death, she married in 1896 Heinrich Braun (1854–1927), who was a Social Democratic politician and a publicist.