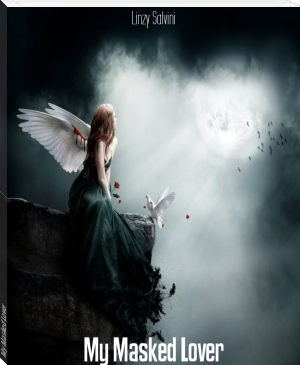 Mercy Ray Vanti isn't your normal teenage girl, and neither is Joshua Andrew Storm your normal teenage boy. In fact, they both hold secrets. And what's even more wrong, is that they both belong together. Except when they are little, Mercy and Joshua are seprated after Joshua reveals something about himself that he was having trouble hiding from his best friend, and he bolts for it. After seven years of being gone, Joshua returns back to the small town of Don Juan's, starting from where he left off, but what happens will not only cause the world to come to an end, but a decision for Mercy to pick between two different Joshua's.

This Book is Part of a Series "Twisted Fate."
All Books in this Series: