The Great Mississippi Flood of 1874

By: Louis A. Wiltz 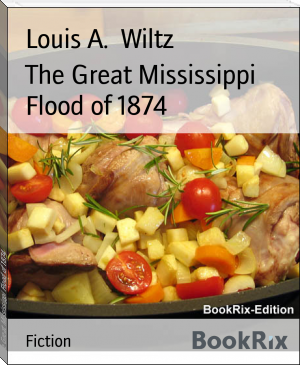 Louis Alfred Wiltz (October 22, 1843–October 16, 1881) was an American politician from the state of Louisiana. He served as 29th Governor of Louisiana from 1880 to 1881 and before that time was mayor of New Orleans, lieutenant governor of Louisiana, and a member of the Louisiana House of Representatives.

Wiltz was born in New Orleans to J.B. Theopile Wiltz and the former Louise Irene Villanueva. He attended public school until the age of 15, when he began work with Plauche and Company. After the company failed, Wiltz became the clerk for the Second District Court of Louisiana. With the outbreak of the American Civil War, Wiltz joined the Confederate States Army as a private but quickly rose to the rank of captain. In 1863, Wiltz married Miss Bienvinue of St. Martinville, the seat of St. Martin Parish. They had four daughters and one son.