A Chronicle Of The Beginnings Of Manitoba By: Louis Aubrey Wood 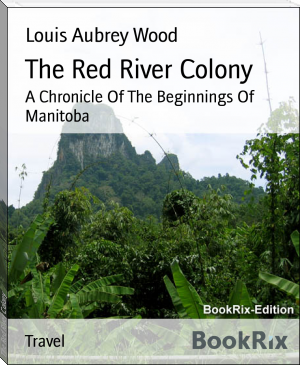 When the Ranger stole into the firth of Solway she carried an exultant crew. From the cliffs of Cumberland she might have been mistaken for a trading bark, lined and crusted by long travel. But she was something else, as the townsfolk of Whitehaven, on the north-west coast of England, had found it to their cost. Out of their harbour the Ranger had just emerged, leaving thirty guns spiked and a large ship burned to the water's edge.