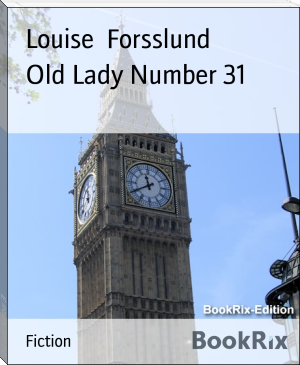 Louise Forsslund (March 13, 1873 - May 2, 1910) was the pen name of American author Mary Louise Foster, who wrote a number of short stories and novels in the first decade of the 20th century. Forsslund was her father's surname before he Americanized it to Foster and she incorporated some of his many experiences into her stories.