History of the Prophet Joseph by His Mother 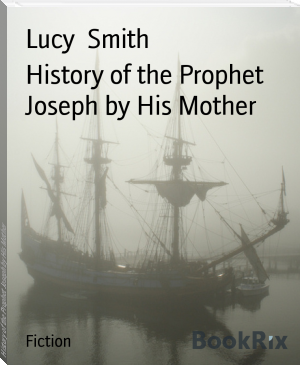 She was a member of the Norwegian Academy of Science and Letters.[3] In 1987 she became Norway's first female (full) professor of law. She has published the bookForeldremyndighet og barnerett. Smith was a member of the U.N. Committee on the Rights of the Child. In the 1980s, Smith became well-known to the public as the principal judge of the popular quiz show Kvitt eller dobbelt.[2]