The Strange Disappearance of Shannon Matthews 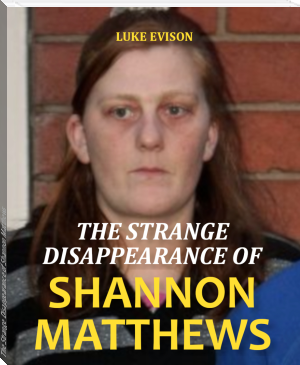 The disappearance of Shannon Matthews in Dewsbury in 2008 is a true crime case that people still seem to be fascinated by.

Rarely a year goes past without a new television documentary on the case or a battery of tabloid updates concerning the activities of the disgraced Karen Matthews. The reason why the Shannon Matthews case became so famous is that it didn't end in the way people expected. The missing child was found alive and there was an outrageous twist when it became apparent that the mother was involved and it had all been a strange sort of hoax.

The Shannon Matthews case was like a black comedy written by a thriller writer. The fact it was true made it all the more astonishing.