Works of Martin Luther With Introductions and Notes (Volume II) 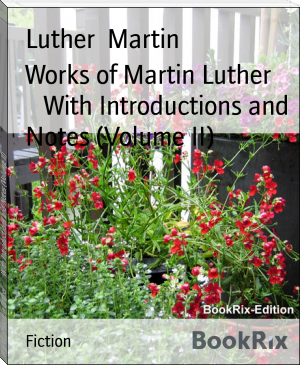 Luther Martin (February 20, 1740, Piscataway, New Jersey – July 10, 1826 New York, N.Y.) was a politician and one of United States' Founding Fathers, who refused to sign the Constitution because he felt it violated states' rights. He was a leading Anti-Federalist, along with Patrick Henry and George Mason, whose actions helped passage of the Bill of Rights.