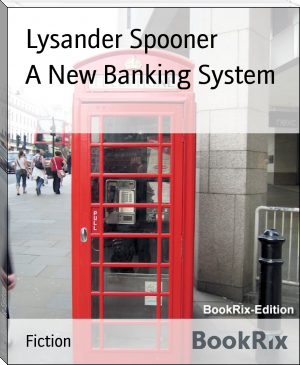 Lysander Spooner (January 19, 1808 – May 14, 1887) was an American individualist anarchist, political philosopher, Deist, Unitarian abolitionist, supporter of the labor movement, legal theorist, and entrepreneur of the nineteenth century. He is also known for competing with the U.S. Post Office with his American Letter Mail Company, which was forced out of business by the United States federal government.