A Life of Tears 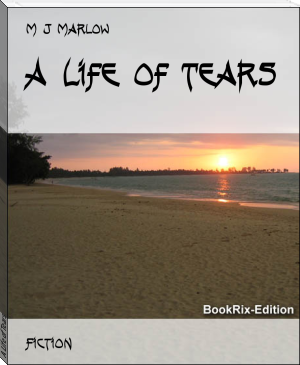 For as long as she could remember Erin had been made to feel that she was special and loved. Until the night Erin’s firefighter father had been killed during a fire and her mother had turned to drugs to help her cope. Sarah Murphy had died of an overdose two years later, when Erin was fifteen. Erin was their only child and the lawyer who had appeared at the door the morning of her mother’s funeral had told her that there were no relatives to take her in. So she went into foster care and survived three lonely and terrifying years by keeping her head down and her mouth shut. When she was finally old enough to be out on her own, she relished the chance to make her own decisions without someone looking over her shoulder. It was a struggle, but she relished the independence. And then four strangers walked into her life as the truth about her father's death comes to light.