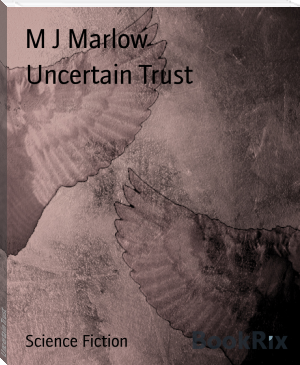 Grace opened her eyes and shut them again praying that she was only dreaming. But when she opened them again, she saw the same mud and hay walls. As much as she might have wished it otherwise, the village had been raided last night and she really had been taken prisoner and locked in the clinic with the other Peace Corps workers. She had been warned, as the other Peace Corps volunteers had, that the area they were going to be working in was volatile. She had listened to the briefing and known things like abduction, rape, and murder were possibilities. But she had come here to forget what her life had become since her father had died four years ago, hoping to bury her past in her work as a nurse for a village in central Africa and avoid being forced into a marriage with a man she did not love.