Walks and Words of Jesus

A Paragraph Harmony of the Four Evangelists By: M. N. Olmsted 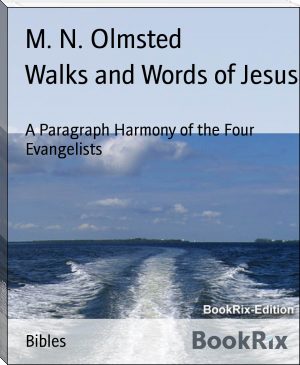 Rochester is a city in the U.S. State of Minnesota and is the county seat of Olmsted County. Located on the Zumbro River's south fork, the city has a population of 106,769 according to the 2010 United States Census.[7] The U.S. Census Bureau estimated 2013 population is 110,742.[5] It is Minnesota's third-largest city and the largest city located outside of the Minneapolis-St. Paul-Bloomington Metropolitan Statistical Area. As of 2013, the Rochester metropolitan area has a population of 211,853.