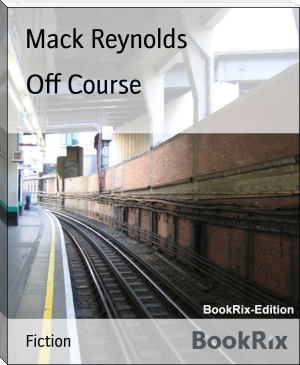 Reynolds was the first author to write an original novel based upon the 1966-1969 NBC television series Star Trek. The book,Mission to Horatius (1968), was aimed at young readers.